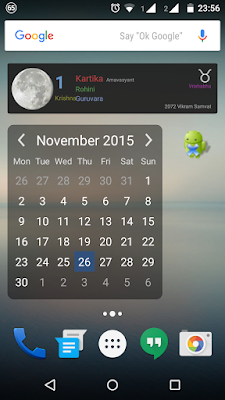 Posted by Harshad Warnekar at 11:38 PM

Podcasts (Audio only) I listen to 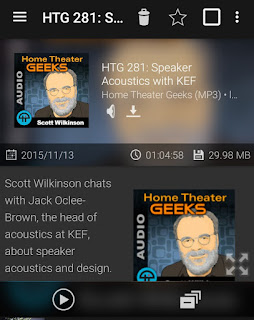 For past about an year, I have been listening to podcasts (audio only), during my commute between home and office. Here are some of my favorite podcasts (sorted alphabetically)